How to Teach a Child to Read

What’s the best way to teach children to read? According to the National Reading Panel, “teaching children to manipulate phonemes in words was highly effective under a variety of teaching conditions with a variety of learners across a range of grade and age levels and that teaching phonemic awareness to children significantly improves their reading more than instruction that lacks any attention to Phonemic Awareness.“

[1] This is a statement made by the National Reading Panel (NRP) in their report titled “TEACHING CHILDREN TO READ: An Evidence-Based Assessment of the Scientific Research Literature on Reading and Its Implications for Reading Instruction.”

Phonemic Awareness instruction was selected for review by the NRP in their report because studies have identified phonemic awareness and letter knowledge as two of the best predictors of how well children will learn to read in their first 2 years of entering school. There is strong Scientific evidence to suggest that phonemic awareness instructions are an important part in helping children develop reading skills.

One study discussed the presence of phonemic awareness in Austrian children aged 6 to 7 that were unable to read when first entering school. This study found that many children had not one correct response in their test of a simple vowel substitution task. However, a few children who exhibited high phonemic awareness scored close to perfect on this same task. The study further stated that “there was a specific predictive relationship between initial phonemic awareness differences and success in learning to read and to spell.”

In the National Reading Panel report, they also determined that the beneficial effects of phonemic awareness on reading lasts well beyond the period of training. While phonemic awareness instructions are proven to significantly help children learn reading, it is not a complete reading program. What it does, is provide children with a foundational knowledge base of the alphabet language. The NRP analysis also showed that phonics instructions produces significant benefits for students from kindergarten through grade 6, and is also helpful for children with learning to read difficulties.

Children who are taught with phonics and phonemic awareness instructions are consistently able to decode, read, and spell, and even demonstrated significant improvement in their ability to comprehend text. Even older children who receive these similar teachings improved their ability to decode and spell.

The NRP made a key statement saying that “conventional wisdom has suggested that kindergarten students might not be ready for phonics instruction, this assumption was not supported by the data. The effects of systematic early phonics instruction were significant and substantial in kindergarten and the 1st grade, indicating that systematic phonics programs should be implemented at those age and grade levels.“

However, I would like to further expand on that by saying that children as young as two years old can learn to read through phonics and phonemic awareness instructions. If a young child can speak, then they should be able to learn to read, even if they are as young as two years old. In fact, I have proven this with my own children. We started teaching our daughter at 2 years and 8months, and she was very capable at reading by the time she was just 2 years and 11 months old.

> Click here to learn more about the simple, step-by-step phonics and phonemic awareness program we used to teach her to read.

Child Psychology: How to Discipline a Child Who Hits

﻿﻿   WATCH:  This video are giving tips to teach your child to stop hitting and be more gentle…loveparenting: what to do when your child hits you? This video is now going viral on facebook, instagram and on youtube. source: Youtube   SHARE THIS BLOG via:

Fussy baby? One reason could be gas build up and a need to burp. NYU Langone Medical Center experts review two simple ways to help your baby burp and feel better. 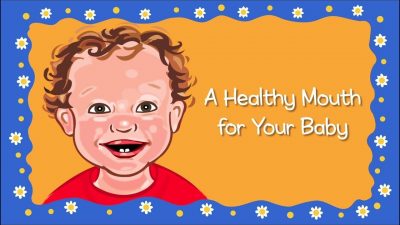 A Healthy Mouth For Your Baby

This video is for parents of infants or toddlers. It explains why baby teeth are important, gives tips on how to prevent early childhood tooth decay, and promotes the age 1 dental visit. 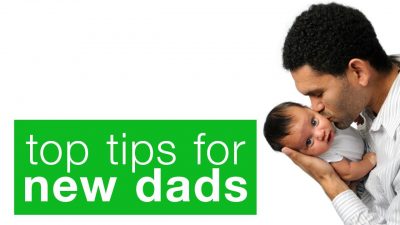 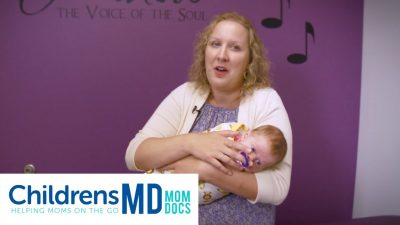 5s Method for Soothing a Baby

New parents know it all too well – that cry that just won’t stop. Your baby is fed. He’s dry. You’ve done everything right! Well, the one thing you can’t do is put him back where he wants to be – which is inside Mom. But, guess what? You can...